The world is like a giant puzzle, waiting for us to put the pieces together. We can fly (airplanes) where this was unimaginable even 150 years ago. People thought it was impossible to go past 30 miles per hour when trains first emerged onto the scene. And yet, here we are in the 21st century with trains that can travel over 100 miles per hour.

We are given clues in the form of beliefs. What this means is that when we believe something is possible, i.e., when we can visualize something, we can make it happen. The world, and by extension, the universe, wants us to make discoveries, for the benefit of the world.

The components and knowledge needed to fly, and other such discoveries existed 1000 years ago just as they exist today. So, why couldn’t the people of that era make those discoveries? Did they not pick up on the clues? Extending the belief as being the clues, they chose not to believe back then, for one reason or another. Perhaps the societies of the day did not allow people to believe, and this acted as a form of suppression.

If you think about how far we have come, even from 100 years ago, it’s mind-boggling to think where we may be 100 years from now. That is unless we somehow take on a negative belief mindset for some duration of time going forward. This stifles the belief, and the belief is what helps to unlock the clues of the puzzle. We cannot visualize without belief. That’s why the two work together hand-in-hand and is why it’s an integral part of the Law of Attraction.

Imagine where we would be if we had no limiting beliefs throughout history. We may have already developed a starship just like the ones on your favorite Science Fiction movies. If the answer to certain mysteries in life exists away from our world, we may have already solved them. This could include cures for incurable diseases or ways to tame the earth from unleashing its natural disasters.

We may be able to solve these problems within the confines of our world. But, believing in other possibilities, like star travel, can open up discoveries like we’ve never seen before. What about your own beliefs? Do you hold any beliefs in things that may be impossible? What if you were to revisit them and make an effort to believe they are possible? If so, try to visualize what those impossibilities would be like and you may even find a way to make them a reality. 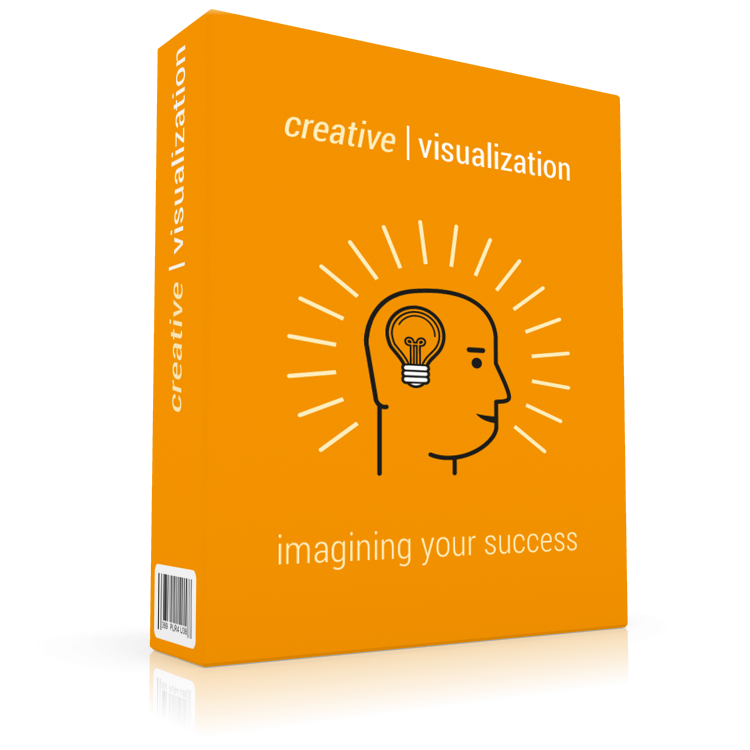 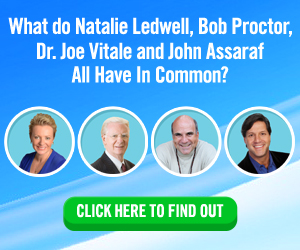